CBC / Radio-Canada, Canada’s national public broadcaster, has chosen the Lawo VSM (Virtual Studio Manager) as the master IP control system for its new Montreal Broadcast Center, a planned state-of-the-art facility that will be fully compliant with the SMPTE 2110 standards for professional media over managed IP networks.

The contract was finalized at IBC in Amsterdam, capped with a handshake between Francois Vaillant, Executive Director, Engineering Solutions at CBC / Radio-Canada, and Lawo CEO Philipp Lawo.

“This move documents the innovative character of the Canadian broadcast industry in applying ST2110 standards to ensure ultra-reliable IP workflows”, says Lawo CEO Philipp Lawo. “We are honored and proud that our VSM system has been chosen by CBC / Radio-Canada to be the overall control system for the technical IP infrastructure of a complete new broadcast facility of this size and sophistication.”

CBC / Radio-Canada’s broadcast channels reach an estimated monthly audience of 14 million consumers. The new Maison de Radio-Canada (MRC) will be a showcase for Canada’s public broadcaster, with open, welcoming and inviting public spaces for both visitors, and the employees who work there every day. The creators and programmers it houses will enjoy a dynamic, stimulating environment designed to foster collaboration and innovation.

Lawo VSM is the powerful, flexible IP-based broadcast control system that integrates easily with the largest variety of popular broadcast equipment, including video routers and switchers, audio routers and consoles, multiviewers, intercoms, and other third-party devices. Through its ingenious use of native protocols, VSM provides the “glue” that gives producers fast, accurate control of plant-wide resources — all in an intuitive, customizable, touch-enabled interface.

User panels and interfaces can be configured without limitation to meet the requirements of different workflows and applications, while the whole system is under redundant control. The IP infrastructure of a VSM network, including all control panels, interfaces and external devices, guarantees easy installation. All the advantages of IP connectivity, such as its high data performance and standard management components, increase the power of a complete broadcast system. As a unique feature, real time feedback from every single crosspoint and parameter is available, as well as special applications such as audio metering via the protocol. All VSM user interfaces display the confirmed action from an attached device, for example, a router. This guarantees maximum transparency for every operator and every control unit. Additionally, a global naming facility for mixers, UMDs, user panels and many other devices provides status information at a glance. 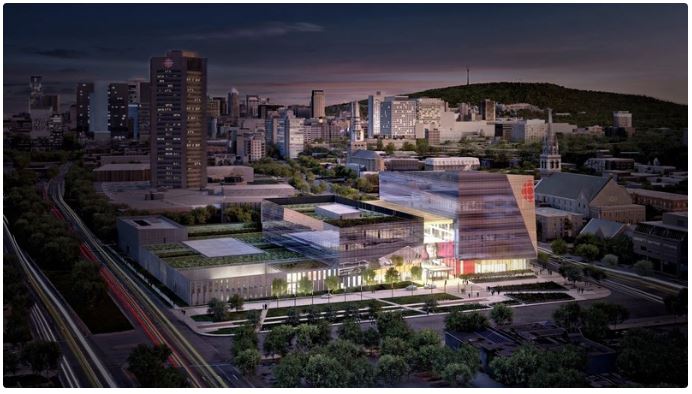 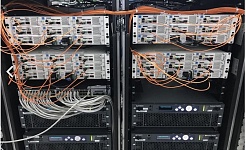 Held concurrently in Jakarta and Palembang for the first time in their history, the 18th Asian Games ended in September with a closing ceremony in the Indonesia state capital of Jakarta where their opening ceremony had been staged 15 days earlier. 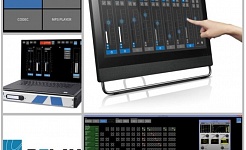 Lawo’s virtual radio software suite, RƎLAY, gets a major upgrade, adding many new features in Version 4.0. The most exciting for many radio broadcasters is compliance with the SMPTE 2022-7 standard, sometimes referred to as Seamless Protection Switching or… 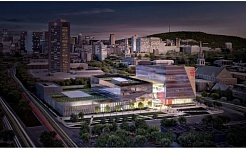 CBC / Radio-Canada, Canada’s national public broadcaster, has chosen the Lawo VSM (Virtual Studio Manager) as the master IP control system for its new Montreal Broadcast Center, a planned state-of-the-art facility that will be fully compliant with the SMPTE…